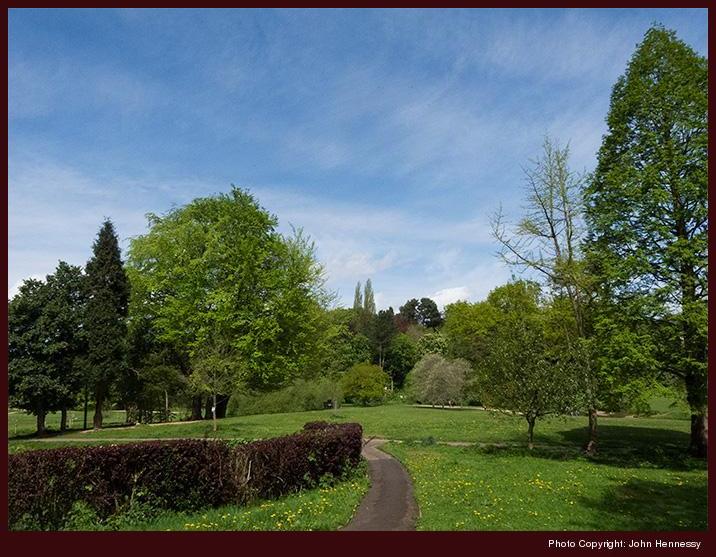 We all need our news sources for awareness of what is happening in the world. That is why I have maintained this collection of national and local news websites from around Britain and Ireland through a number of different guises. Originally, I listed national news outlets (mainly newspapers) but encountering listings of local newspapers on another website spurred me onto preserving that on my own as part of an information directory. That later became the Travel Jottings section of this website and these listings sat rather uneasily there so they are found here now. After all, how many visitors who go to a country for leisure and pleasure really want to find out every minutiae of its political affairs?

The march of technology has blended the worlds of print and broadcast journalism to the point where some are criticising the BBC for the amount of online content that it makes available, especially that which is written. The seeds of this conflict hardly are new since they reared their heads many a time during the first few decades of the corporation's existence. Newspaper owners appear to have held a deal of antipathy towards news broadcasting for far longer than most might suppose and the imminent Royal Charter renewal in 2016 has added to the amount of activism by media supporters of the Conservatives during the 2015 election campaign. Maybe they now feel it is payback time and they could be facing some disappointment yet despite comments made by Culture Secretary John Whittingdale about the TV Licence fee in the recent past, during which time he has been chairing the Culture select committee in the UK parliament.