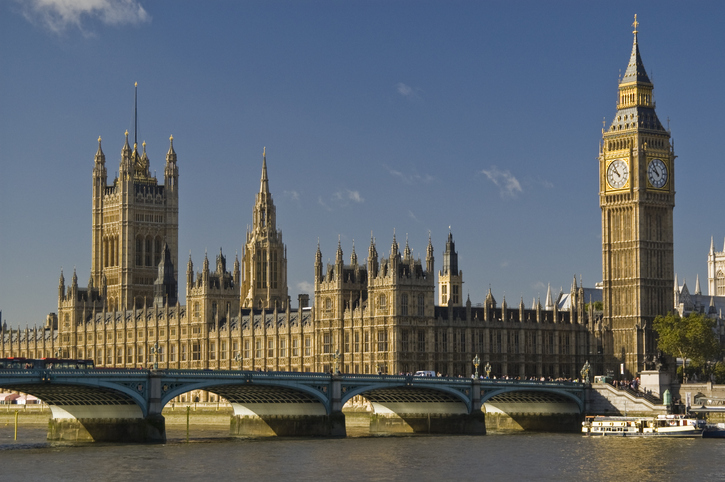 The news media has been changed enormously by the growth of the Internet and none more so than by what is going on at the moment. As if the blurring of print and broadcast media by the web weren't enough, we now see it going mobile too. More strikingly, we have people talking about the iPad as a game-changer with other tablet PC's following on behind it. All in all, the world of news media is going to be shaken up more than it has been to date. The upheaval not only continues but it is growing bigger.

What has come to pass is the increased fragmentation of the media market with blogs being part of the democratisation of content sharing. That can mean that poor quality can result but there are so many blogs these days that you have to be good to be noticed, not at all a bad thing.

However, the fragmentation is noting though it is taking on a slightly different form these days. Geographically speaking, the U.K. market has always been thus and, apart from the generally well-liked BBC, it is tricky to track down media outlets that are truly pan-British. Not only is news provision very specific to nations but also to regions and localities. For instance, what might interest the English could seem irrelevant to Scots and vice versa. That kind of thing also makes news provision at the U.K. level a tricky endeavour with no one entirely succeeding.

Part of the problem is that England is so big and so populous compared to the other nations that make up the U.K. that it is near to impossible to ignore it. It's for that reason that many of the major newspapers in Britain are headquartered in the southeast of England, a reality that makes me keep the list in the English section of the Miscellany.

Devolution has had its hand in the fragmentation too with responsibilities for health, education and transport being with Westminster only for England and the devolved assemblies and parliaments for the rest, a state of affairs that make bread and butter news reporting very tricky for radio and television broadcasters such as the BBC. Still, there are some subjects that unite the nations of the U.K. with the obvious one at the moment being the economy and its effects on the public finances. Foreign policy is another area that interests all with the furore caused by the Iraq War making a good example.

The result of all this technological, geographical and political fragmentation is that I never find very many pan-British news media organisations. Nevertheless, here is a short list with television broadcasters making up the bulk of them. Even so, there are some newspaper conglomerates spanning national boundaries and these earn their place at the bottom. It could be interesting to see how things look a few years from now.

Some may bemoan the size and recent expansion of this behemoth but there's no doubt that it's a port of call for many, including myself, and with good reason. The range of stories extends from local through to international. The Beeb separates sports and weather into separate sites but they are only a short hop away from its main news outlet. Being a comprehensive offering, it is all too easy not to bother with anywhere else, hence the howls from competing media organisations. In truth though, who in Britain would be without it?

The website of the news provider for several U.K. television stations including ITV and Channel 4. With there being a single provider, you would be forgiven for thinking that the news stories featured on the listed channels wouldn't be as distinctive as they are. A quick look at either will confirm that impression with the ITN logo being more prominent on the ITV bulletins.

There was a time when Sky offered the only all-day rolling news channel in the U.K. but the BBC now have their own offering with ITV even trying its hand in the area before admitting defeat. Even with the corporation's Freeview channel making it a default option for many, the satellite broadcaster perseveres with bundling the thing with its sports and entertainment channels, so guaranteeing the channel some audience share.