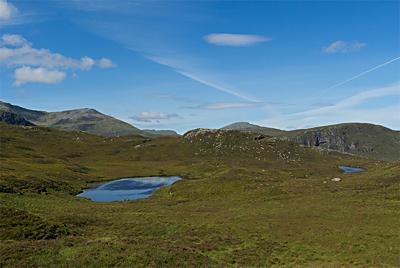 These go under various names. In English, you will find both the Outer Hebrides and the Western Isles in use with the later taking precedence these days. It is similar with Scots Gaelic where Na hEileanan nan Iar is the preferred name while Innse Gall also gets used. Even though Gaelic is favoured on the islands themselves, I have gone for the more familiar modern English name here.

The photos themselves come from a trip to the islands made during August 2008 and it has taken most of a decade to make their appearance in this gallery though some have appeared in various blog postings on Country Wanderings. That time, I spent some time around Harris before continuing south through Berneray, North Uist and Benbecula to reach South Uist, Lewis, Ertiskay and Barra were not part of my itinerary so they are excluded here too. Hopefully, what appears of the others will make up for any sense of incompleteness. There may be time to address that too yet only the passage of time itself will answer that.